A count that matters

Once a decade, the United States counts its citizens, which results in a treasure trove of data relevant to politics, businesses, schools and much more.

States use census data to draw congressional district boundaries. And the numbers can even determine how many congressional representatives a state sends to Washington. Locally, many counties, cities and towns lean on census statistics when planning infrastructure such as roads, schools and emergency services assets. And businesses factor census data into calculations that determine the locations of new stores, hotels and more.

For the first time, everyone can complete the census online, as well as by phone or by mail. You will still receive a census form by mail, but you will have the option of visiting respond.census.gov/acs to complete your duty to respond to the census.
By law, the Census Bureau must keep your information confidential, using the details to produce statistics. The bureau may not publicly release responses in any way that might identify an individual. 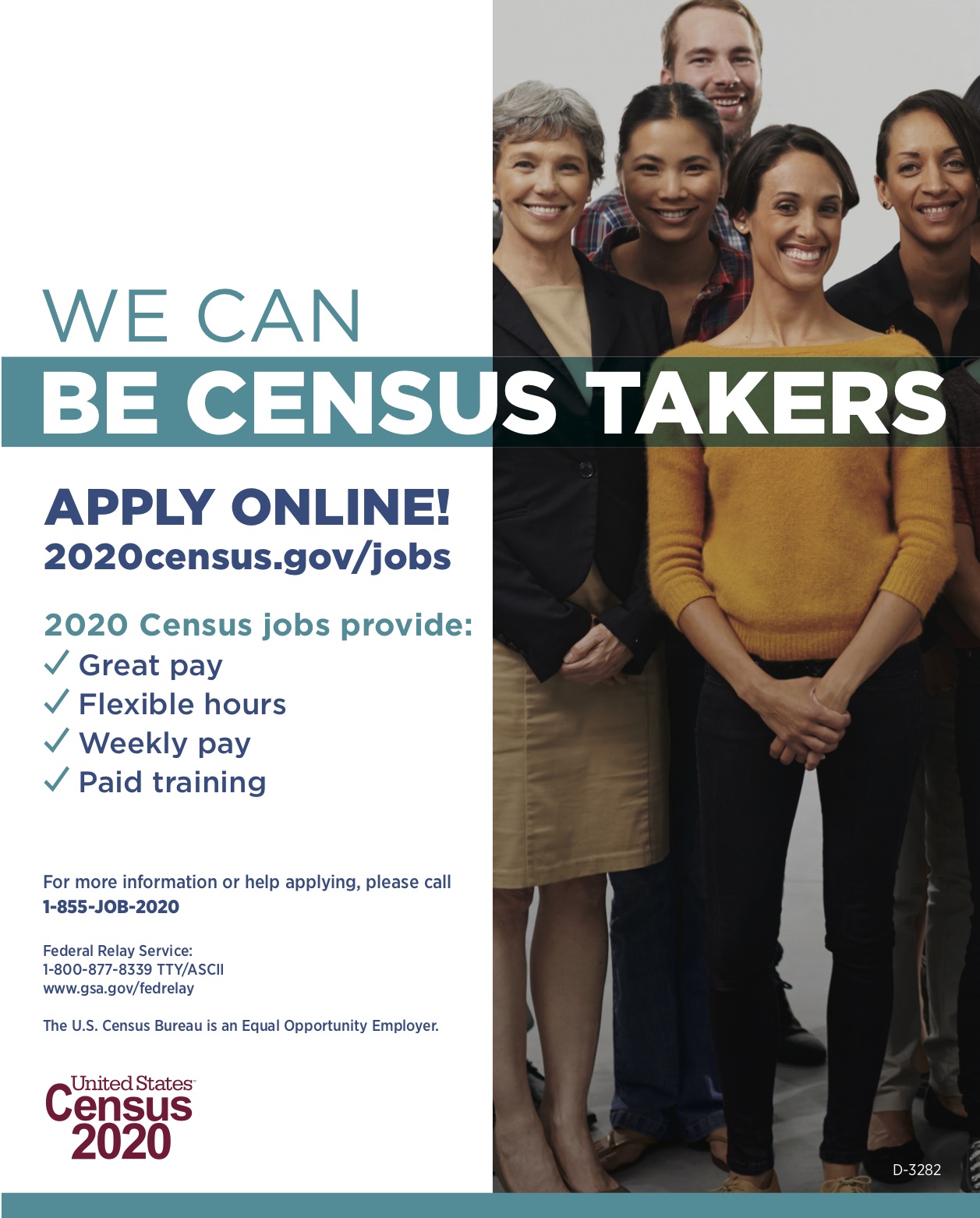