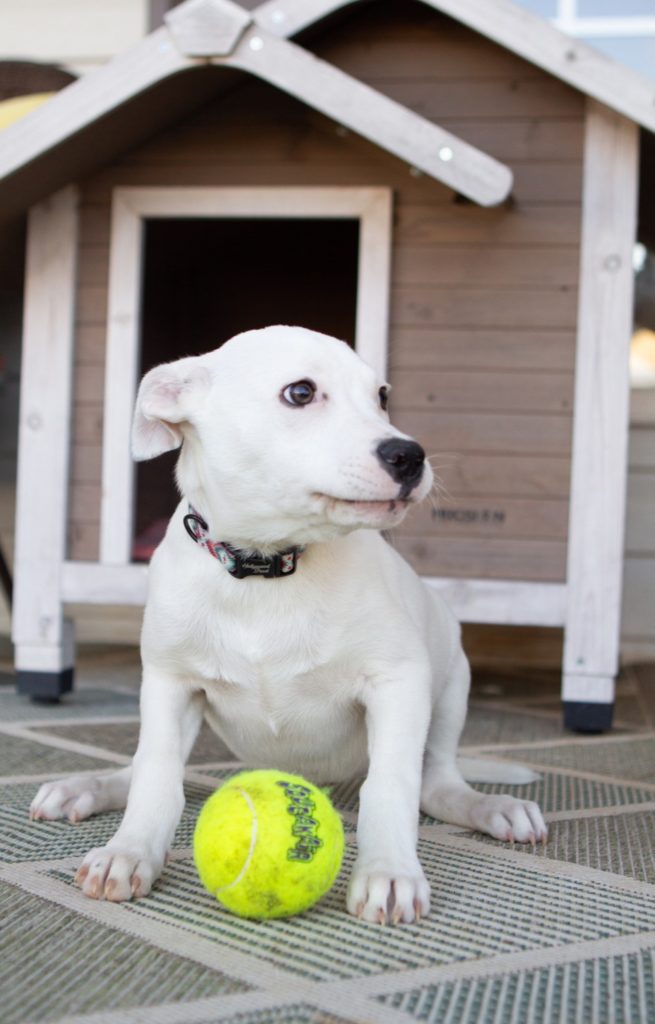 She may not have known it at the time, but even as a young child growing up in Scottsboro, Melissa Utech had one calling in life – to save lives.

Utech recalls she had a “normal” upbringing, and after graduating from Scottsboro High School, she went on to work in retail, for a local bank and in various other “normal” jobs. At one point, she landed a position as a driver for a local limousine company, a role that lasted eight years.

“I loved that job, and I was living a good life at the time,” Utech says. “But then the company moved to Nashville, and I was left wondering what I was going to do next. That wasn’t a good feeling.”

One key piece of career advice came from Utech’s father while he reminded her of her habit as a young child of “dragging up” stray animals of every kind to the house. Unbeknownst to the rest of her family, she would even sneak them into her bedroom to take care of them.

“Dad recommended I try and do something about my passion for animals and see what happens,” Utech says. “So I started pet sitting for people, and next thing you knew, I’m pet sitting for the owners of High Country Toyota, who had six rescue dogs. I did that for two years, and they recognized my passion and told me I should start my own rescue operation.” 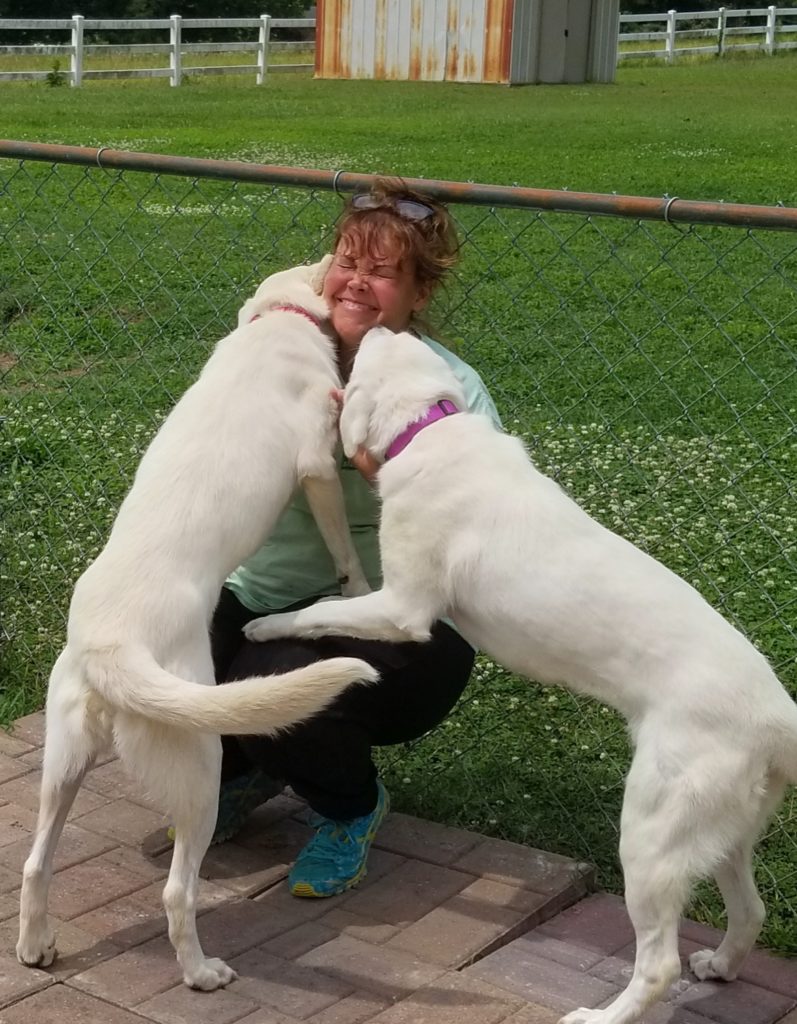 And, as they say, the rest is history. Since 2006, when Utech started Safe Haven No Kill Animal Shelter, she’s found homes for thousands of pets, not only in North Alabama but also throughout the country and even in Canada. But the road certainly has had its ups and downs.

For starters, deciding exactly where she would run her operation was a challenge. Ultimately, however, Utech and her husband of eight years found the most suitable site for the shelter – for the time being, at least – to be at their Scottsboro home. It’s not the preferred scenario, but finding homes for unwanted pets has been her life’s mission from day one, even if that means sacrificing personal space.

“Safe Haven essentially is our home, literally 24/7,” Utech says. “A lot of it is in our garage. We’ve had it heated and cooled. And there have been some crazy times when we’ve had crates in our kitchen, our living room and all over the inside of our house. Sometimes it would be slow, when we’d be down to maybe five dogs, and then all of a sudden the phone would ring off the hook and we’d have 40 or 50 or more. You never know, but we just do whatever it takes.”

Originally, Utech would keep in close contact with animal shelters throughout North Alabama — the Scottsboro Jackson County Animal Shelter, the Humane Society locations in Jackson County and Marshall County, and many others throughout the area – and be at the ready to rescue animals that were scheduled for euthanasia.

It was often a daunting task, to say the least, but a small network of local foster homes often helped ease the need to temporarily house all of those animals herself. 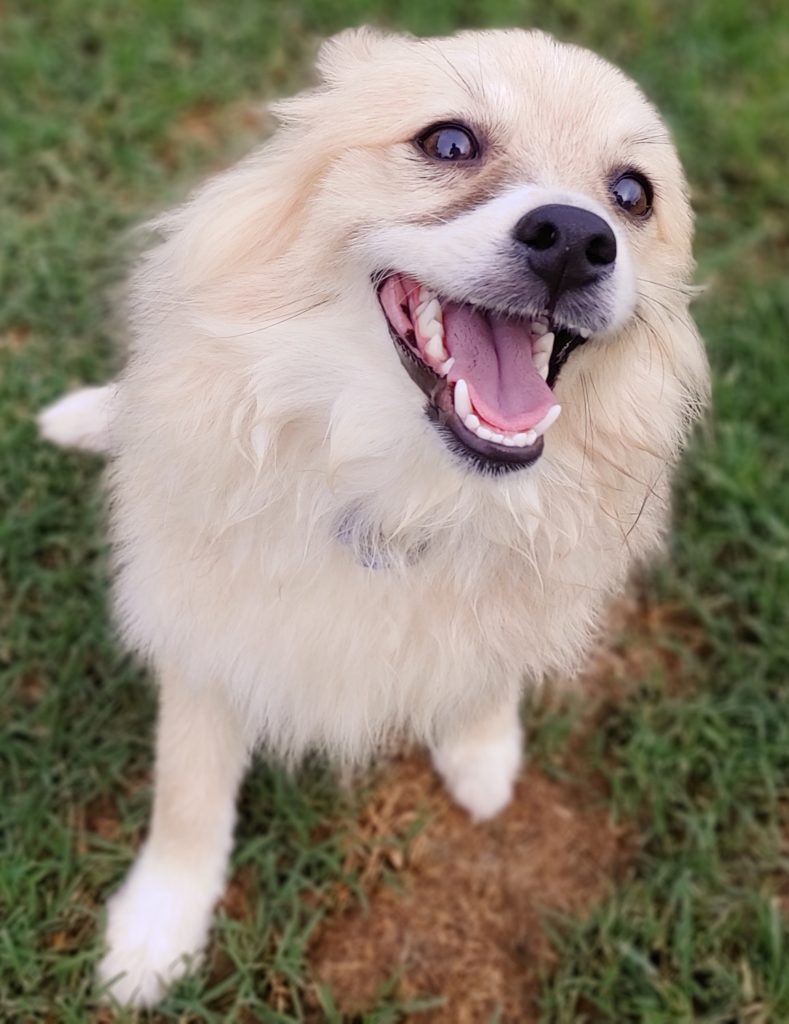 Today, amid a groundswell of new no-kill operations like hers that have stepped up within her network to share the responsibility of finding homes for unwanted animals — Sandy Paws in Oxford, Alabama, and Frosty Fosters in Wisconsin, among many others — Utech has been able to turn her focus more toward pets that need to be relocated from existing homes. And there are plenty of those to keep her busy.

Utech remains thankful to carry on her rescue operation backed by her most loyal supporters who have been with her from Safe Haven’s earliest days. The ownership at High Country Toyota continues to provide financial support. And a Hollywood television producer named Cheryl Bauman, who adopted a border collie-Great Pyrenees mix puppy from the shelter back in 2007, takes every opportunity to spread the word about Utech’s rescue efforts.

One of Bauman’s efforts to publicize Safe Haven involved a proposed reality show in 2010 called “Rescue Chicks,” featuring Utech and herself traveling the country saving unwanted pets. Bauman was never able to find the funding or support to bring that proposal to reality. 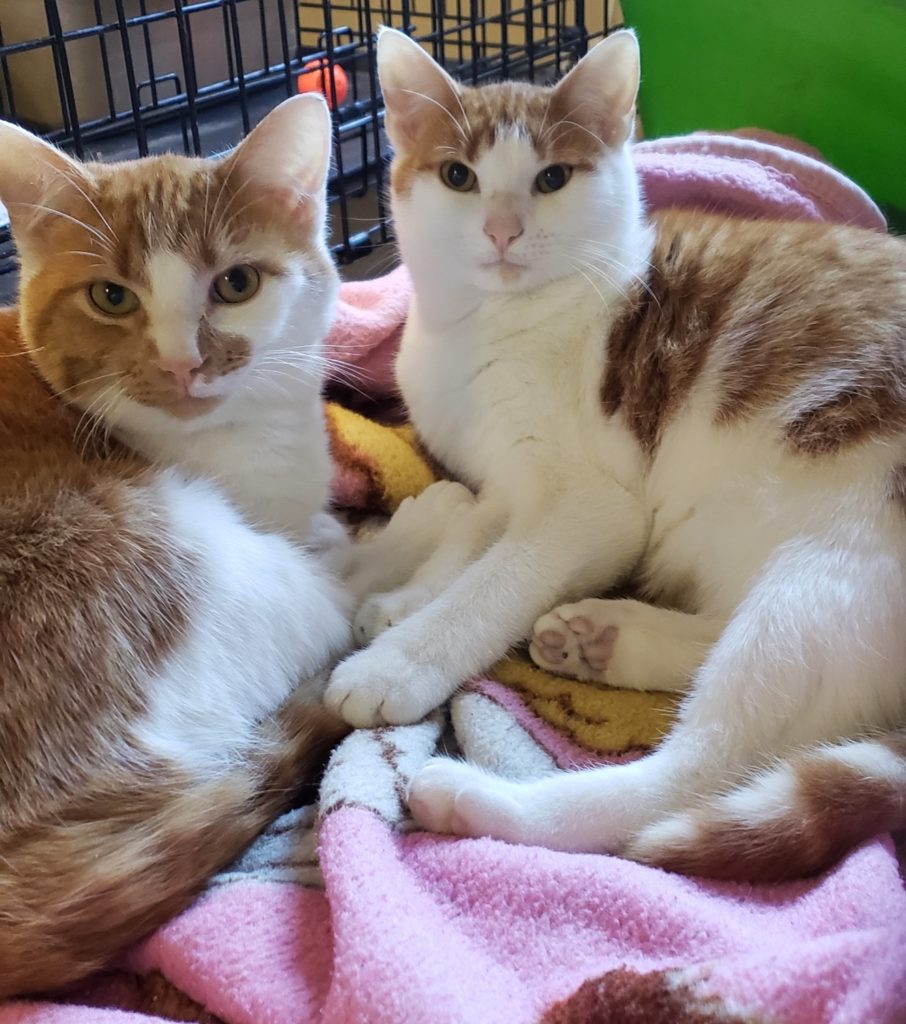 “She’s been one of my best friends as a result of this,” Utech says. “We talk just about every day, and we’ve done a lot through the years.”

Later, Utech wrote a children’s book called “California Girl” that features the puppy Bauman originally adopted and the unlikely “perfect life” the puppy was able to go on to experience thanks to the adoption.

“It’s a rags-to-riches story about a farm dog that becomes a Hollywood wildflower,” Utech says. “It was heavy on my heart at the time and was more something I envisioned we could get into the hands of children who live in foster homes to help them find the hope that there’s a better life out there for them.

“I haven’t been able to find somebody to publish the book, but that’s another thing that sort of speaks to who I am and what we’re trying to do for not only the animals we rescue, but for all people who are looking for forever homes,” she says. “That’s just my calling, whether it’s animals or people, no matter how you look at it.”