Fruits of a Family’s Labor 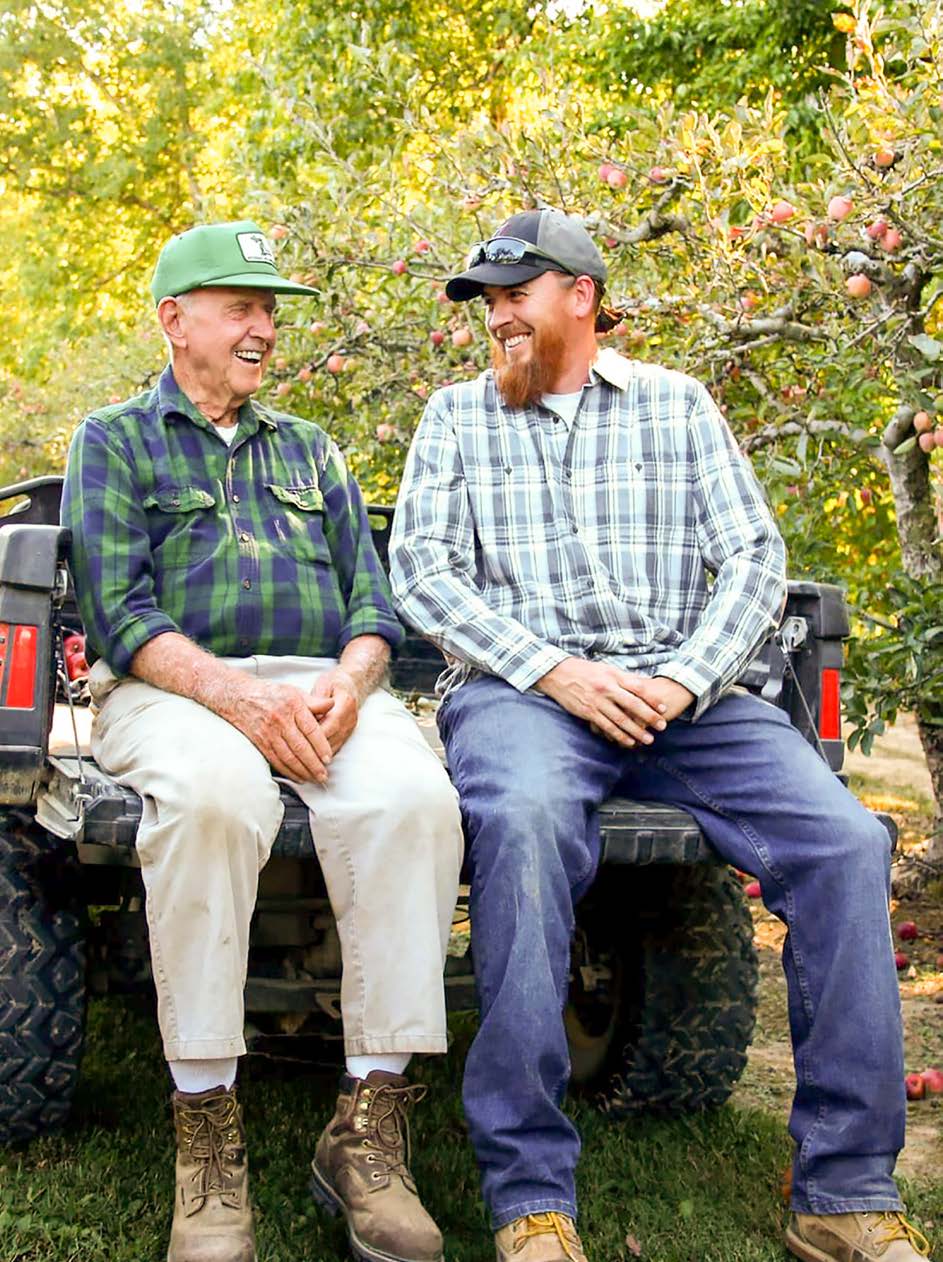 As a child, Brett Wyse spent summers at Crow Mountain Orchard, helping his grandparents bag and sell apples. To this day, he cherishes his memories of playing among the trees in his free time.

Now, the third-generation fruit grower and his wife, Jenny, continue building the legacy started by his grandparents, Robert and the late Carol Deutscher, in 1974.

Wyse and his wife have called Alabama home since 2015, when they moved from Indiana to take over operations at the orchard, a well-known destination for fruit that includes several apple varieties, peaches, grapes and more. Many of the apples are from the same trees planted in 1974 when the Deutschers purchased the land in Fackler.

When they purchased the property in Alabama, the Deutschers already operated an orchard in Laporte, Indiana, a town about 15 minutes from the Michigan border.

While growing fruit was not a new concept to the couple, the Southern weather was very different from Indiana’s.

Another big difference was the new property’s higher elevation. “For us, being on the mountain allows us to be about two weeks behind schedule of the weather in the valley,” Wyse says.

After buying the land in Alabama, the Deutschers maintained their orchard in Indiana, splitting time between the states. Robert would bring some of their crew down South with him, and switch places with Carol. That arrangement continued until 1991, when they made Alabama their permanent residence.

The family’s plan was to sell the produce to local grocery stores. “We never thought customers would actually want to drive all the way out here and buy fruit,” Wyse says.

But they did, and the Deutschers adapted to accommodate the crowds by building a little wooden shack that eventually evolved into a salesroom.

“I remember sitting out there with my grandmother, and we would bag up apples to sell to customers who came by,” Wyse says. 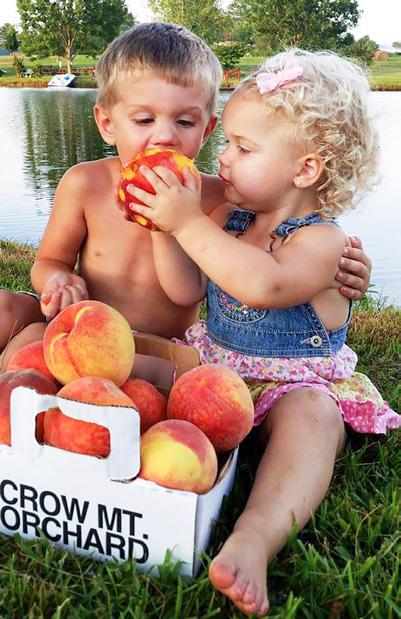 As he got older, his summers spent in Alabama became a little less frequent. Wyse worked in Indiana, managing a restaurant, and he also had a budding sales career with a beverage distributor. “I sold for that company for a few years, and in April 2015, I won Salesman of the Year,” he says.

But, Wyse knew his true purpose was really in Alabama, helping run the family business. So, after receiving his award, he stepped outside the banquet hall with his boss and gave his notice that he would be moving.

“Grandma passing away is really what propelled us to move back when we did. She was the staple here when it came to selling the fruit,” he says. “I just started learning everything. I started going to farmers markets, developed a school delivery program to schools and started a relationship with local grocery stores. Before then it was mainly wholesalers buying our products. We had cider, but we weren’t really pushing it at the time.”

Wyse’s grandfather is 93 and works every day at the orchard. The trees still thrive under his knowledgeable and watchful eye, and he can usually be found inspecting and packing the fruit for customers and checking on the workers.

While Wyse and his family moved to Alabama to help with the business, feeling at home within the community helped confirm he made the right decision. The Wyses also loved that their children would attend Skyline School and grow up in the area. “There’s just something special around here that’s hard to explain to other people,” he says. 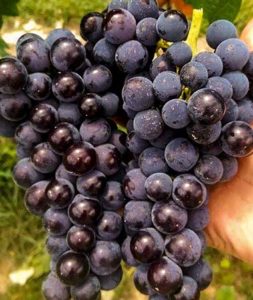 Even though it’s off the beaten path, the drive to Crow Mountain Orchard is scenic and beautiful. At almost 1,800 feet of elevation, Crow Mountain Orchard sits atop Cumberland Mountain between Fackler and Skyline. It’s about 200 acres, with 120 acres planted in fruit trees and bushes bearing fruit.

Visitors are willing to make the drive because of the orchard’s flagship fruit — apples — and its apple cider.

During the fall, Wyse presses around 2,000 gallons of apple cider every week, so it’s always fresh. He says the cider is more flavorful because it isn’t pasteurized. “A lot of stuff you buy in the store is just powder mixed with water,” he says. “Here, we have a new UV light technology we use during the process that kills bacteria as you press.”

Typically, Crow Mountain opens the first week of June, depending on the weather, and closes right before Christmas. Customers are encouraged to call the salesroom or visit the orchard’s Facebook page for current information and fruit availability.

“Peach season typically runs from June until the end of August,” Wyse says.

When it comes to apples, Crow Mountain offers 20 varieties of apples during the season. The first variety harvested is Early Gold, which comes in late June. The last variety, the Pink Lady, is usually picked on Halloween.

Setting up at local farmers markets has become another popular way to spread the word about Crow Mountain produce. Not only is it a place to sell fruit, but it allows Wyse to develop a relationship with customers. 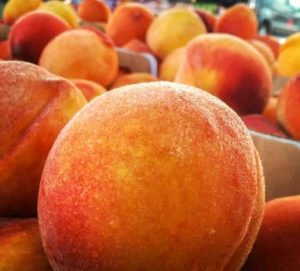 Crow Mountain Orchard is well known for its flavorful peaches.

The orchard has 13 employees. 2 of Brett and Jenny’s children work there. Their daughter, Carley, works in the salesroom and helps at the farmers markets, and Wyse says customers get a kick out of their 11-year-old son, Mason, at the farmers markets because he can count back change without having to use a calculator.

While growing the best fruit possible is certainly the main goal of Crow Mountain Orchard, the biggest win is keeping it all in the family.

Wyse often thinks back to all the time he spent with his grandparents. “It’s rewarding to spend time caring for the trees, picking the fruit and packing it,” he says. “You see the fruits of your labor, literally.”