How to fix a blown fuse or tripped breaker 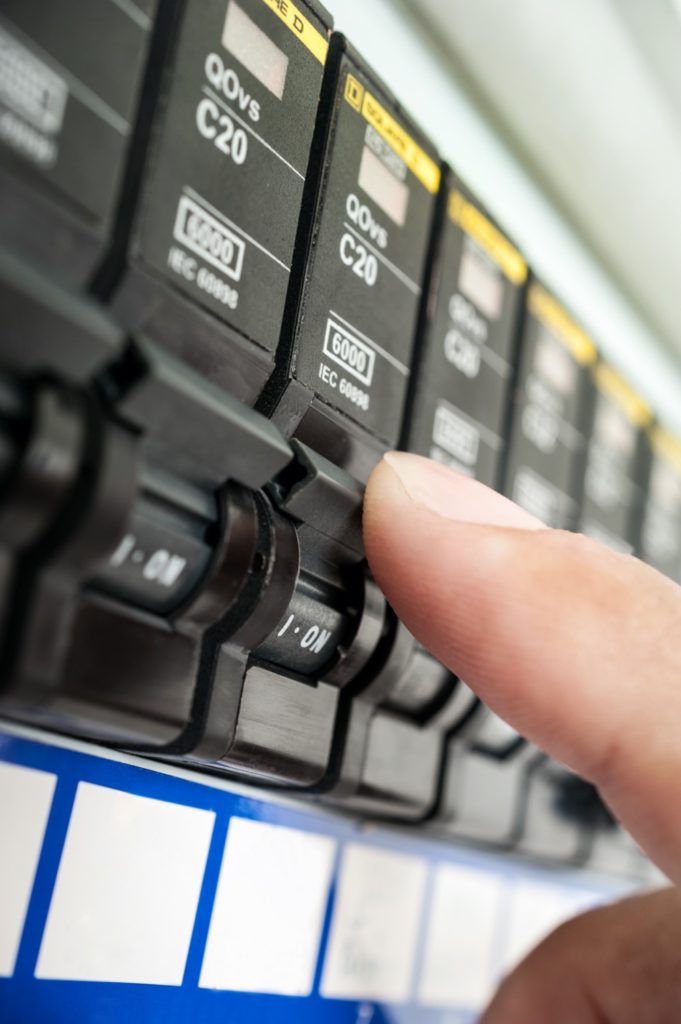 When the lights go out, most members’ first instinct is to call North Alabama Electric Cooperative so our linemen can fix the problem. But not all outages are caused by trouble on the cooperative’s system, which means you might be able to quickly restore power.

In most cases, you may just need to fix a blown fuse or a tripped breaker caused by too much electric current passing through your home’s wiring. If your house is the only one on the street without power, try taking these easy steps to find a quick and safe fix.

Put safety first — If you hear a “pop” noise from your circuit breaker or fuse box, there may be an electrical short or loose wire. These can be dangerous, so call an electrician to make repairs.

Read the circuit list — On the inside of the door, there should be a list telling you which outlets and lights are connected to each circuit. You can refer to this to find the overloaded circuit.