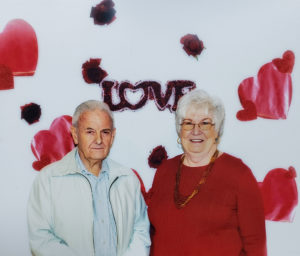 Roy C. Matthews says the key to a long and happy marriage is always getting the last word, which is, “Yes, ma’am.”

He and Aileen McCallie began dating when she was still a student at Stevenson High School. “It was a small school, but we knew each other,” she says. “He took me home from school the night I graduated and told me he would be back to pick me up on Saturday night. The rest is history.”

On October 10, 1959, the couple married in their pastor’s home at 6 pm She wore a lavender dress, which she still has, for the occasion. She was 19 years old, and he was 21. After the ceremony, the couple didn’t immediately leave for an elaborate honeymoon.

“I had to work,” she says. “You sell a lot of groceries on Saturday.” At the time, she worked at Bogart’s Grocery Store in Stevenson and got off work just in time to get ready for the ceremony. 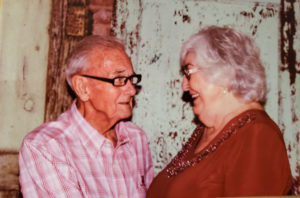 They made their home in Stevenson and have been residents of the area ever since, raising their family there. He worked for the United States Stove Co. for 41 years, and she retired from North Alabama Electric Cooperative after 26 years in 2002.

The couple enjoys traveling and working in the yard. They credit their successful marriage to their Christian faith and attending church together.

“We’ve had a good life,” Aileen Matthews says. On October 10, 2020, they celebrated their 61st anniversary in a special way. Their granddaughter, Bailey Crabtree Chisenhall, was married on that day.

“It just thrilled me. I was happy she wanted to do that,” Matthews says.

The Matthewses have one daughter, Stacey Crabtree, who is married to Roger Crabtree, and a grandson, Dakoda. 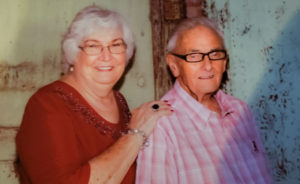 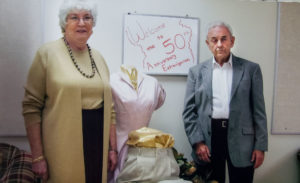 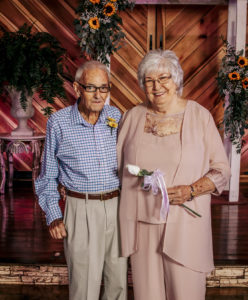 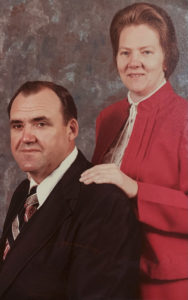 Betty and William Ikard will celebrate 60 years of marriage in April.

The first time she saw William Ikard walk into Skyline Church of God, Betty Shelton told her mother she was going to marry that man.

The next Saturday, April 29, 1961, the Hugheses drove Ikard and Betty to Trenton, Georgia, in their ’56 Chevy sedan to be married by a judge. William was 17 years old, and Betty was 16. “We didn’t dress up,” Ikard says. “I probably just had on blue jeans and a dress shirt.” They will celebrate 60 years of marriage in April. After the wedding, the young couple rented a house and bought furniture.

“It wasn’t easy, but the Lord helped us and people helped us,” he says. “We’ve had hard times and good times.”

While his bride attended Woodville School, Ikard earned his GED and found work to help support the couple. But one day, he felt the Lord steering him in another direction. He felt a call to be a pastor, which he answered. Over the years, the couple has served many churches. They are currently members of Skyline Church of God.

They’ve had a life full of ups and downs, but what makes the couple most proud? “Our children,” Ikard says, looking up on the wall where his wife hung a big family portrait. “I was thanking the Lord and how he blessed us with them.”

The Ikards have two children, Edward and Connie, and several grandchildren and great-grandchildren.

“I would tell people to trust in the Lord and make sure that’s where your main trust is,” Ikard says. “We’ve had to stand by each other, and I couldn’t have made it without Betty.” 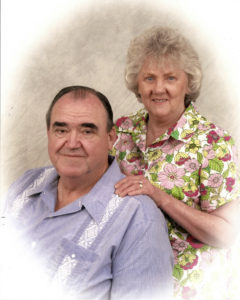 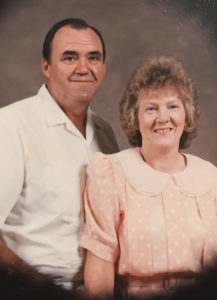 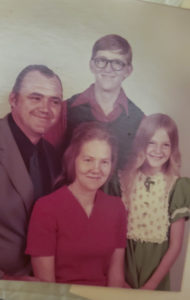 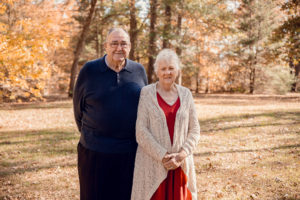 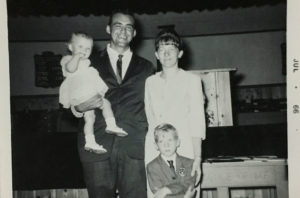