Alabama Wildlife Center making a difference with care and education

Alabama Wildlife Center Executive Director Doug Adair looks around at children taking part in the center’s education programs — nearly 600 of them in 2019 alone — and sees a bit of himself. 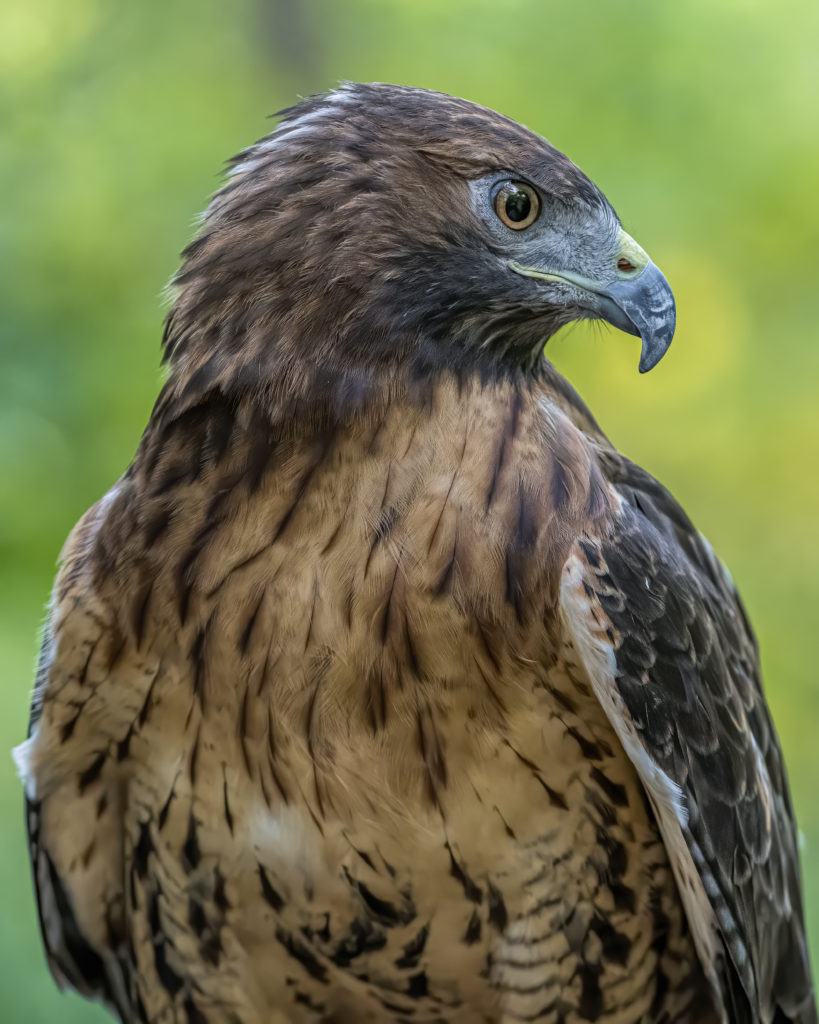 “It never gets old,” Adair says. “And you can almost see that moment of connection, with those smiles and wide eyes. Then the questions come, and the enthusiasm is obvious. There’s nothing like making that connection with the children, and I think that’s true for everyone affiliated with the Alabama Wildlife Center.”

Adair is a former attorney who took the helm of the center six years ago with a mandate to take it to new heights in both community education and care for its avian patients. He says running the center is a “labor of love” for himself, his staff, veterinarians and a cadre of volunteers.

“Every time we release a rehabilitated animal back into the wild, there’s nothing like that moment,” he says. “Even though we’re involved in many, many releases every year, it never gets old. Some come in orphaned and helpless, perhaps, or very badly injured, and they have been given incredible care and nurturing, and now they’re going back where they belong. There’s nothing like that feeling, either.

“No rehabilitation facility is going to save a species on its own, but if we touch enough individuals, and we create enough of those connections, then maybe the ripple effects from that will someday save a species,” Adair says.

Founded in 1977 at a private residence and now located in Oak Mountain State Park, the  Alabama Wildlife Center is the oldest and largest wildlife rehabilitation center in the state. It treats around 2,000 birds each year from more than 100 different species native to Alabama, ranging from the tiniest baby ruby-throated hummingbirds to majestic bald eagles and a new resident, an Asian eagle owl. 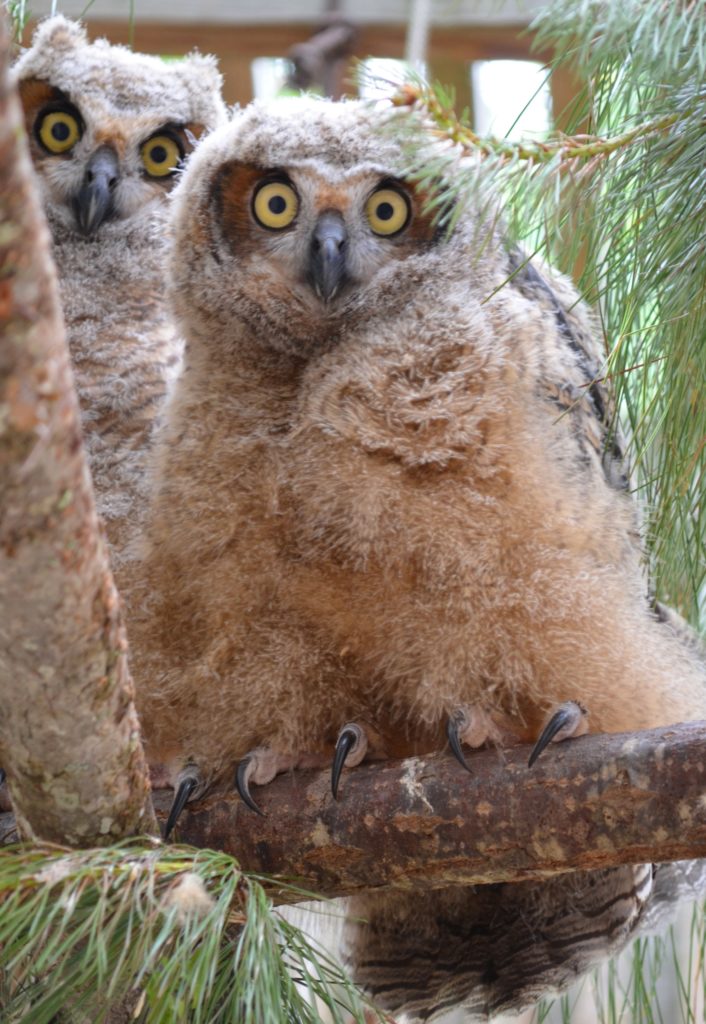 All the work the nonprofit center does is supported by a combination of private donations through memberships and corporate partnerships. Adair’s small full-time staff is complemented by an enthusiastic army of volunteers who are vital to the center’s success, and Adair says the center is always recruiting both members and volunteers. “We simply couldn’t do what we do without our wonderful volunteers,” he says.

Some of those volunteers are education ambassadors who help present the conservation education programs that reach more than 150,000 Alabama residents each year. “Perhaps the most important work we do is to build relationships and to make connections with Alabamians that can have long-lasting impacts,” Adair says.

While the end game is to treat, rehabilitate and release into the wild the birds that find their way to the center, some are unable to be released due to the extent of their injuries. Many of the raptors that can’t be released become animal ambassadors for the wildlife center and part of its conservation education programming.

Before Adair’s arrival at the center less than a decade ago, 39 education programs were presented for a few hundred people. Adair says he hopes that exponential growth in outreach will help make generational differences in wildlife conservation in Alabama.

“That’s our critical mission — wildlife rescue, rehabilitation and release back into the wild, and environmental education,” Adair says. “We see it having a significant impact in our state, and we’re excited about the future and continuing to move forward to deliver even better care to more injured and orphaned avian patients and deliver more and more environmental education programming, reaching larger audiences throughout the state.” 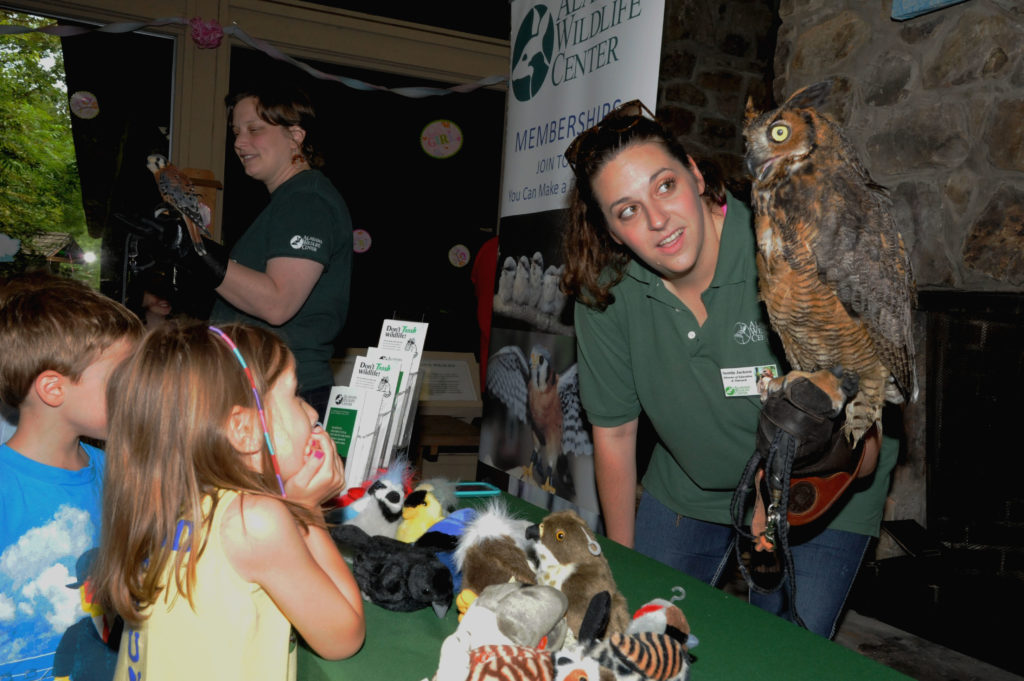 Volunteer: Volunteer orientations are usually the first Sunday of each month from 2-4 p.m. From there, volunteers receive training for different tasks around the center.

Membership: The Alabama Wildlife Center is supported by memberships. Membership information and application forms can be found online at
alabamawildlifecenter.org. All donations are tax deductible.

What to do to help an injured animal 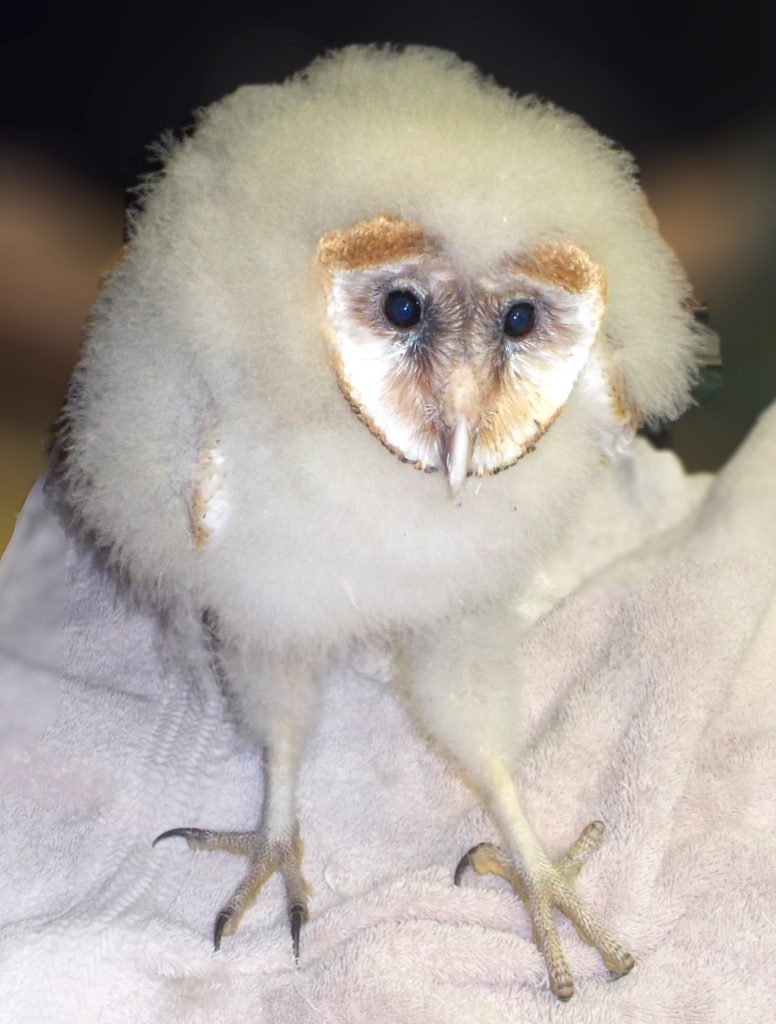 Sick, orphaned and injured birds are often found by outdoors enthusiasts and others who attempt to get the animals the care they need.

The Alabama Wildlife Center, which treats injured birds and raptors native to the state, has tips for anyone who finds an injured wild animal: