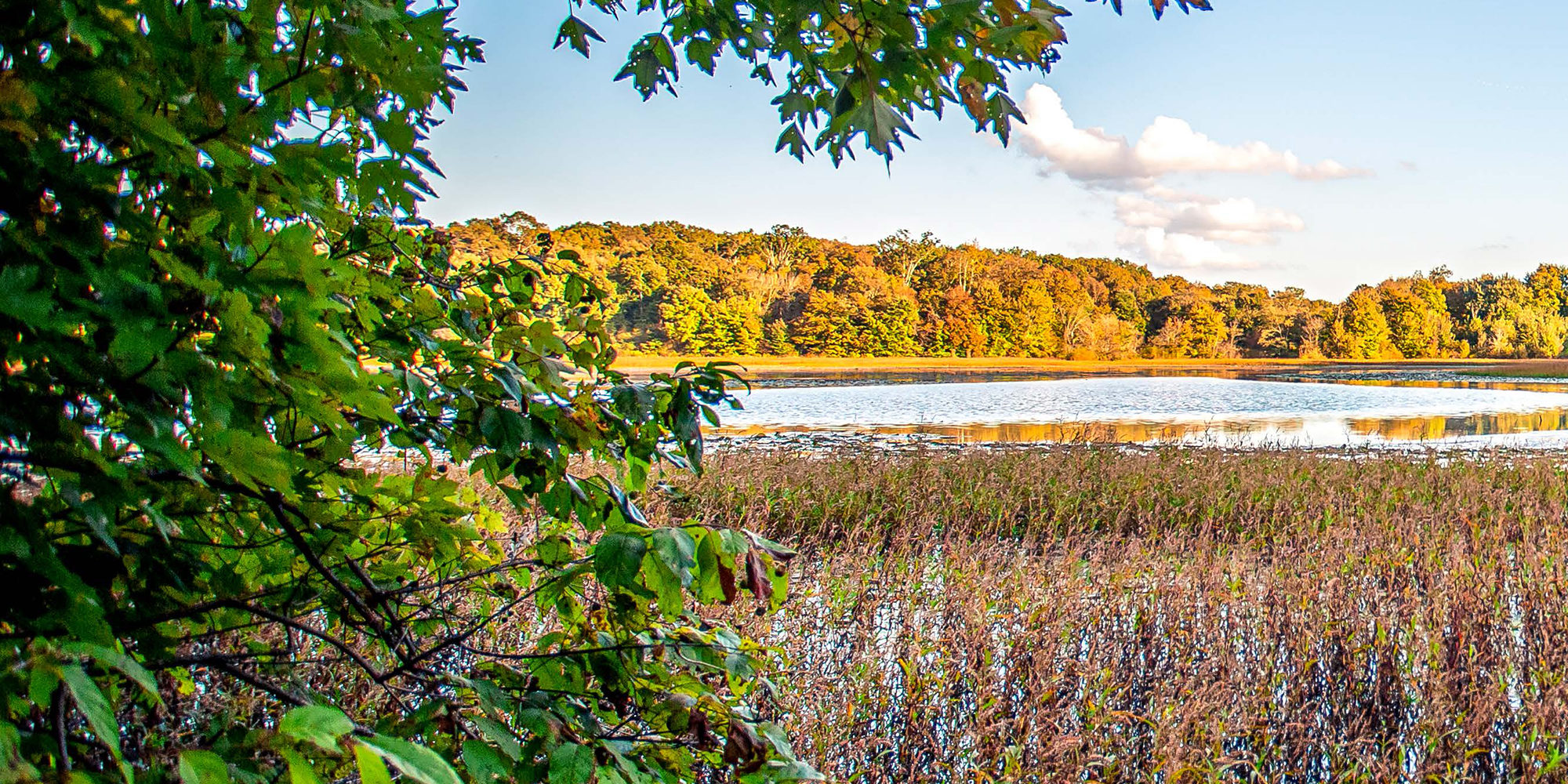 The Singing River Trailhead Will Be in Bridgeport

The Singing River Trail will stretch from Bridgeport to the Shoals. When completed, the 200-plus-mile trail system will be much more than just a typical greenway like those found in other places. The Singing River Trail will offer an outlet for more outdoor activities and feature educational elements. It will also be an important opportunity for economic growth and development.

“Think of it as a highway, for just humans and bikes,” Kvach says. “We’re trying to shoot for the path to be 12 feet wide. It’s paved in urban areas with a more natural surface in rural areas.”

Much like highways connect us to cities and towns, as humans we are connected to the earth. Over time, country lanes were paved and our way of life has sped up, discouraging the appreciation of the natural beauty of our area.

“It’s time to start focusing on what can happen. I am confident that we can get this done,” Kvacs says. “For me, personally, it’s a legacy project. I have 2 sons — 17 and 15 — I’d like for them and their kids, and their kids to want to stay in Alabama.” 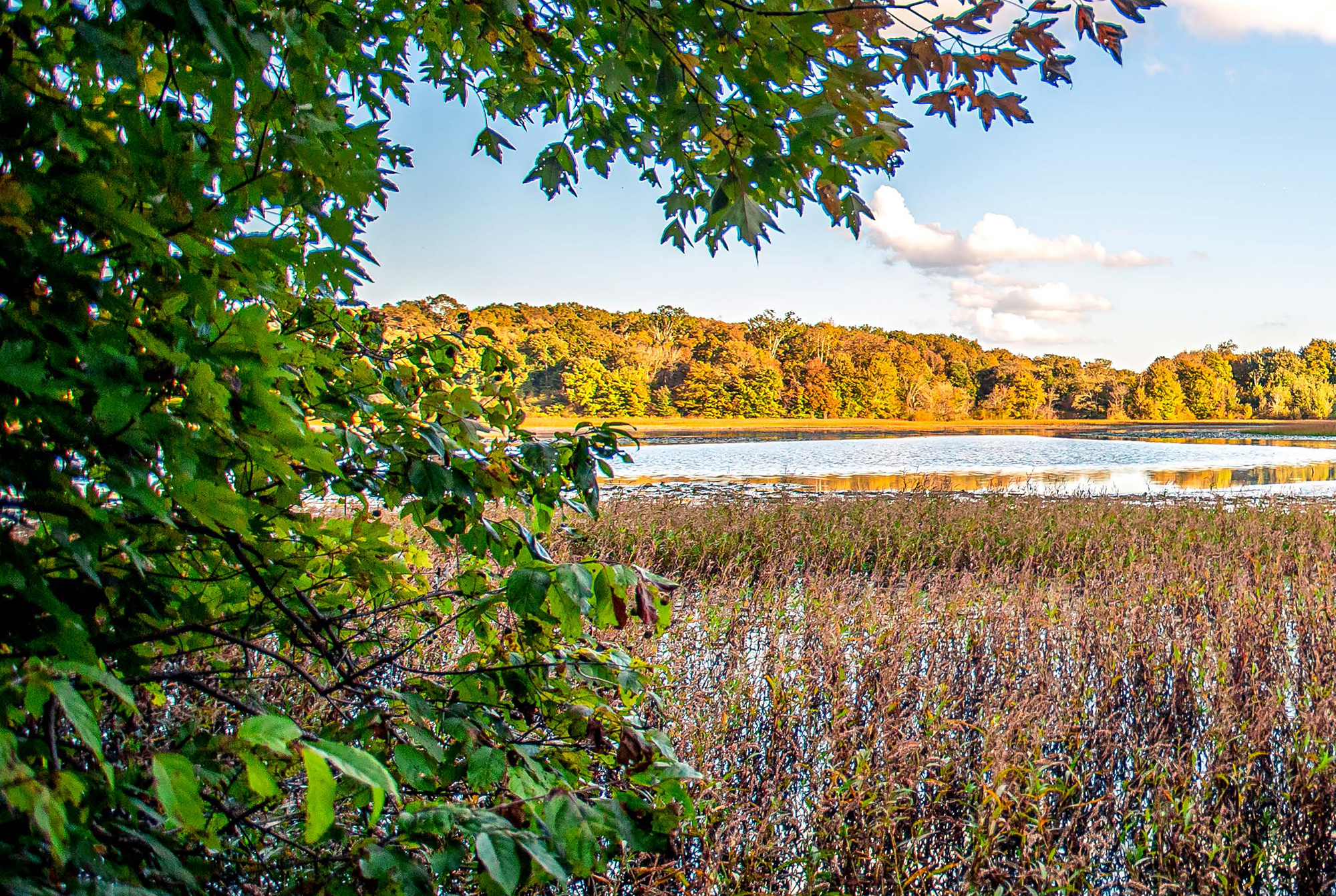 The idea of the Singing River Trail was brought to Kvach two years ago by a group called Launch 2035. They approached him and asked him to be the executive director of the organization. Since building up Alabama is a cause close to his heart, “I said yes, obviously,” he says.

Kvach, a former professor of Southern history at the University of Alabama at Huntsville, started one of the first public history programs in the state, UAH Public History. “It’s all about active engagement,” he says. “How do you bring history to the people?”

According to Kvach, the original plan for the trail was 70 miles long and spanned 3 counties. Now, it was been expanded to cover 200 miles crossing 8 counties. The trailhead for the Singing River Trail will be in downtown Bridgeport at Long Island Bridge

“We have such a beautiful state and this will help access it easier for all and it will be safe to explore North Alabama,” Kvach says.

Alabama has an astonishing amount of biodiversity to learn about and experience. In fact, researchers have confirmed that Alabama is home to more plant and animal species than any other state in the U.S., according to Alabama News Center. Over 77,000 miles of rivers and freshwater streams flow through the state, and the water is home to many species of fish and other wildlife.

Projects like these are not successful unless they have the support of the community and its leaders. Fortunately for Kvach, he has both in Jackson County.

“Leadership in Jackson County has been great,” he says. “They’re really committed to driving the economy using ecotourism and outdoor recreation to not only grow the economy, but grow the county toward a new future and new opportunities. 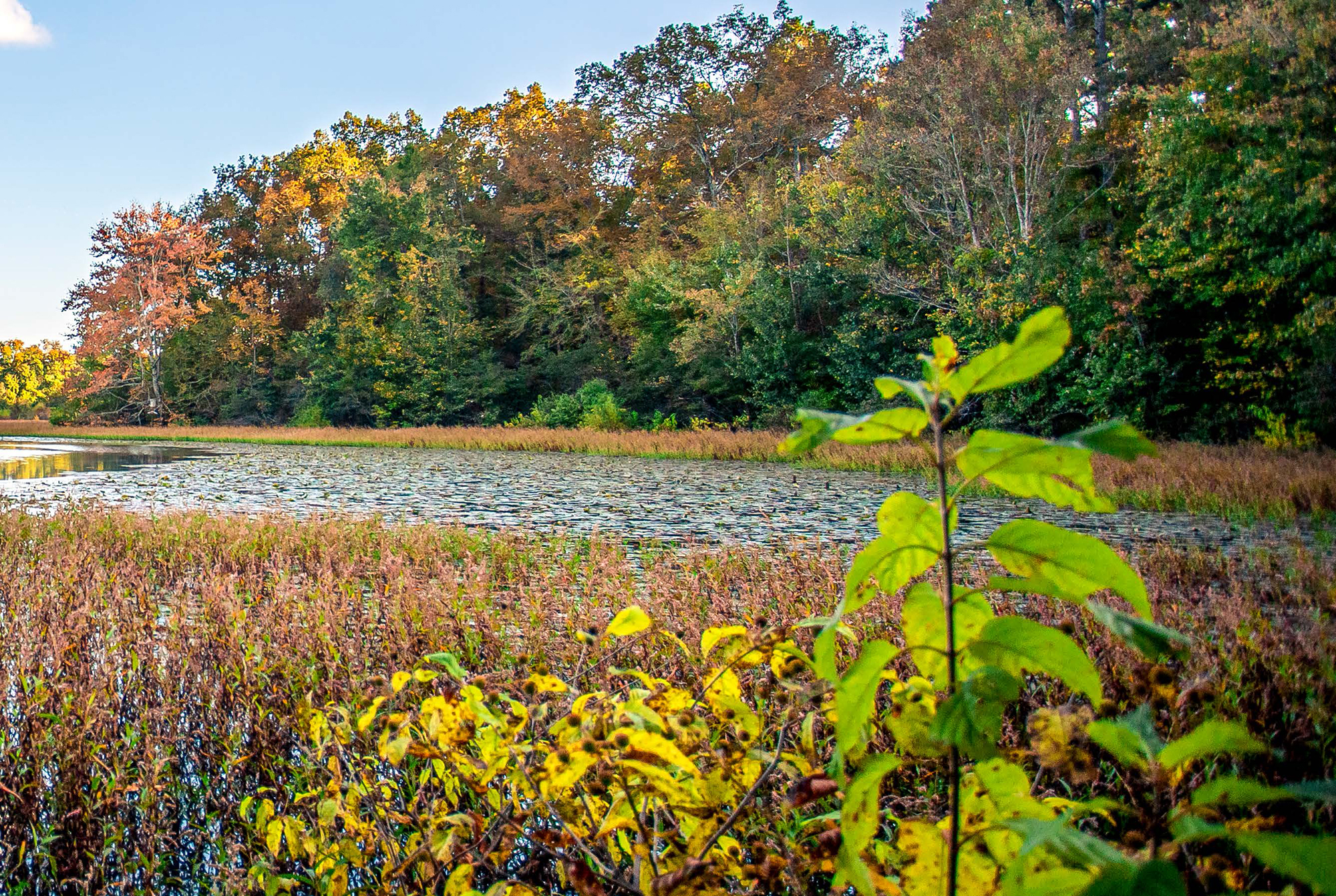 While the trail’s anticipated completion date is around 15 years away, Kvach is confident it will be a great asset to the state.

“For me, I feel very passionate about the fact that this will be an economic driver for north Alabama,” he says. “It will drive up tourism. If you build a greenway, and then put a store or a restaurant near them, people will come. To have a connected greenway system that spans from Bridgeport all the way to the Shoals is important.”

North Alabama has a lot of beautiful scenery to share, which is something that many across the country don’t realize. Kvach would like to see that change.

“We suffer from a perception problem in Alabama,” he says. “The goal is getting people here, letting them see how nice our people, how nice our towns and natural resources are — that shows people ‘Hey, I could live here,’ which begins to drive the job force.”

The greenway itself is the project, but the bigger goal is what effects it will bring.

“It’s less about the trail itself, and more about what will come with the trail. We can plan with intention to ensure we include our communities and our people,” Kvach says

Day-to-day work on the project includes refining the master plan and engaging land owners. Some sections are still in the planning stages, and other areas have moved on to the engineering phase. “If you don’t start somewhere, you’ll never go,” Kvach says.

Stay in the Know