The History of Bridgeport

The Siege at Bridgeport

Nearly 160 years ago, opposing troops gathered at a vital strategic asset — a railroad bridge across the Tennessee River. The span linked Alabama to Tennessee, and it represented a vital connection to points both north and south.

The bridge made the city of Bridgeport, Alabama, a focal point of a battle destined to become key to the fate of the Civil War. A battle lasting just more than an hour gave the bridge, and its strategic advantage, to federal forces.

Despite repeated Confederate efforts to regain the bridge, Union troops held the span for the remainder of the war. Bridgeport became the location of a shipping center that supported the march of Union troops across the South and to the sea.

Today, the Siege at Bridgeport is one of the largest annual Civil War reenactments in Alabama.

The Siege at Bridgeport reenactment 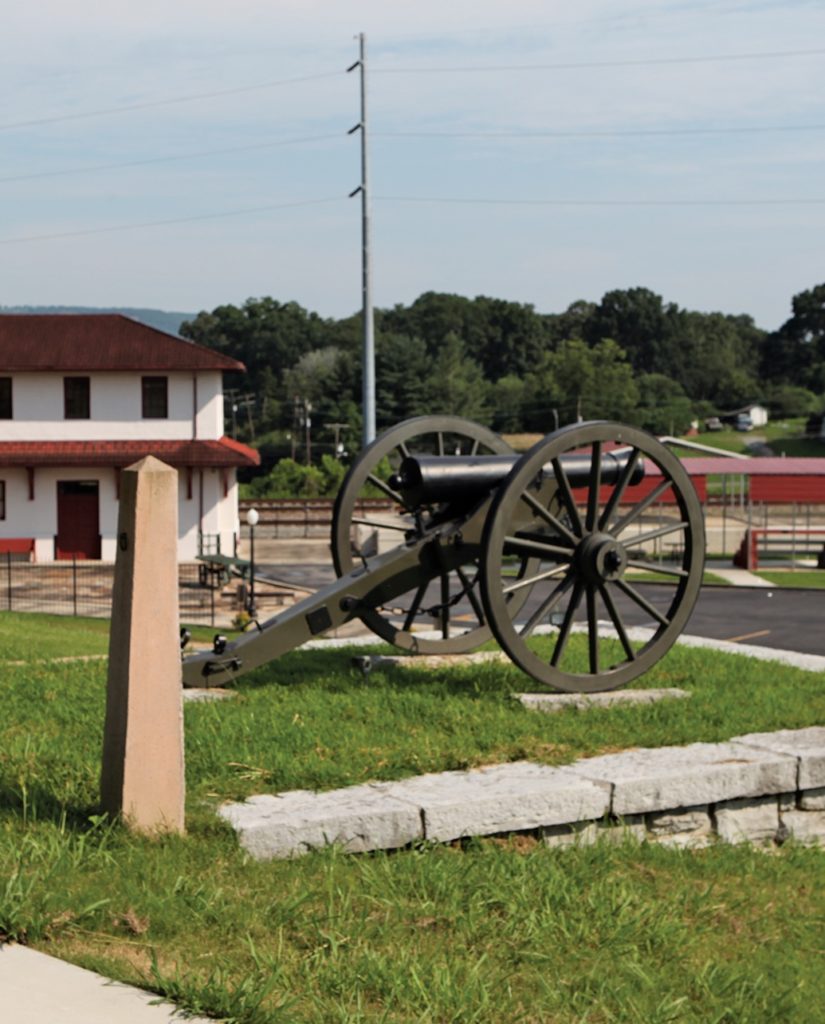 The reenactment event kicks off on Friday, April 3, with a “school day” for local students to visit and learn about the Civil War.

“The infantry, cavalry and artillery will all be there,” says Merilyn Hill, a volunteer for the reenactment. “We have a lot of good scholars who love reliving and teaching these students about things like the flags flown during the Civil War.”

The event opens to the public on Saturday with an anvil shoot at noon, the first battle reenactment from 2-3 p.m. and a social ball in period clothing that night.

Sunday morning starts with a church service, followed by a trip to the local cemetery to place flowers on the graves of Civil War soldiers, as well as a historical presentation. The second reenactment will take place from 2-3 p.m.

“It’s about recognizing the history and teaching people about the Civil War,” Hill says. “They don’t learn much about it in school anymore, so a lot of people don’t know it. We think everyone needs to know the struggle and lifestyle of that era.”

A few facts to know

Dennis Lambert and Ron Lee authored “Bridgeport, Alabama: Gateway to the Sequatchie Valley.” The 348-page book covers the history of the community from the times of Native Americans to the turn of the 20th century.

After the Civil War’s end in 1865, Bridgeport experienced a boom:

After what became known as the Panic of 1893, the economic boom faded. The nationwide economic collapse was blamed on excessive building, particularly in the railroad industry. Questionable financing of that construction led to bank failures.

“Through all the turmoil that Bridgeport suffered during the Civil War, the city survived,” Lambert says. “And again, after a collapse in the country’s economy 120 years ago that all but crushed the town after it seemed to be on its way to becoming a major city. This town of about 2,500 residents has been very resilient.” 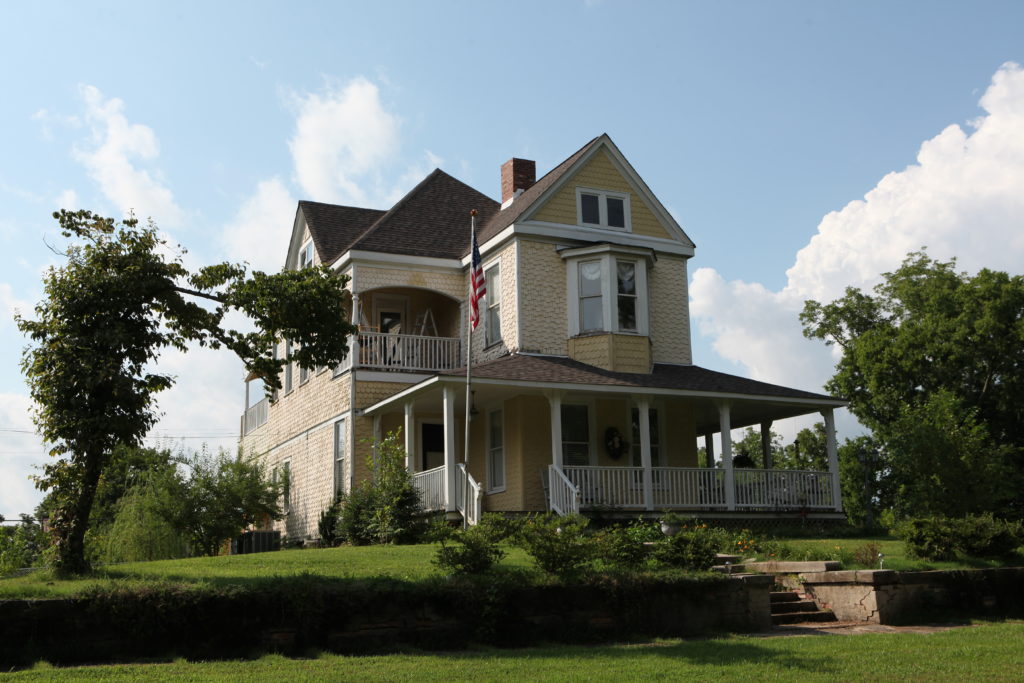 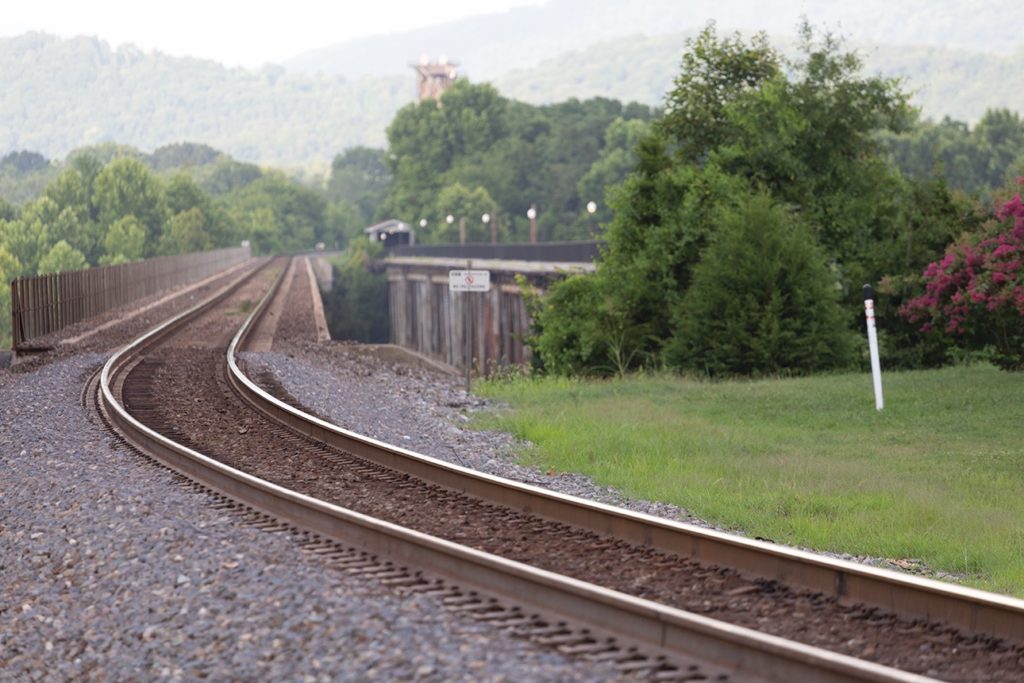 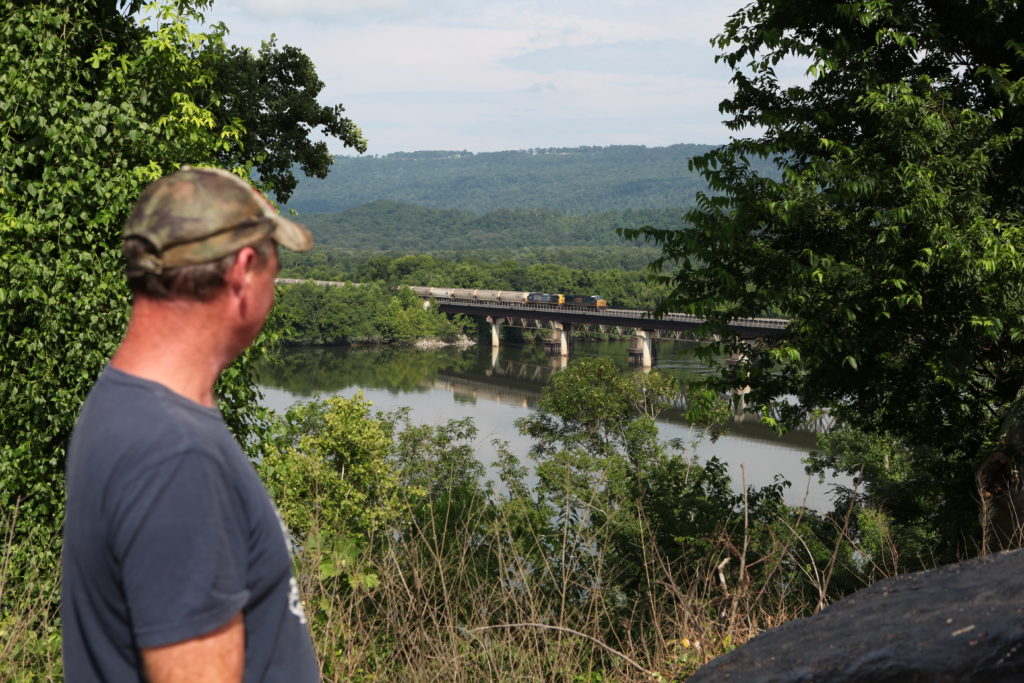 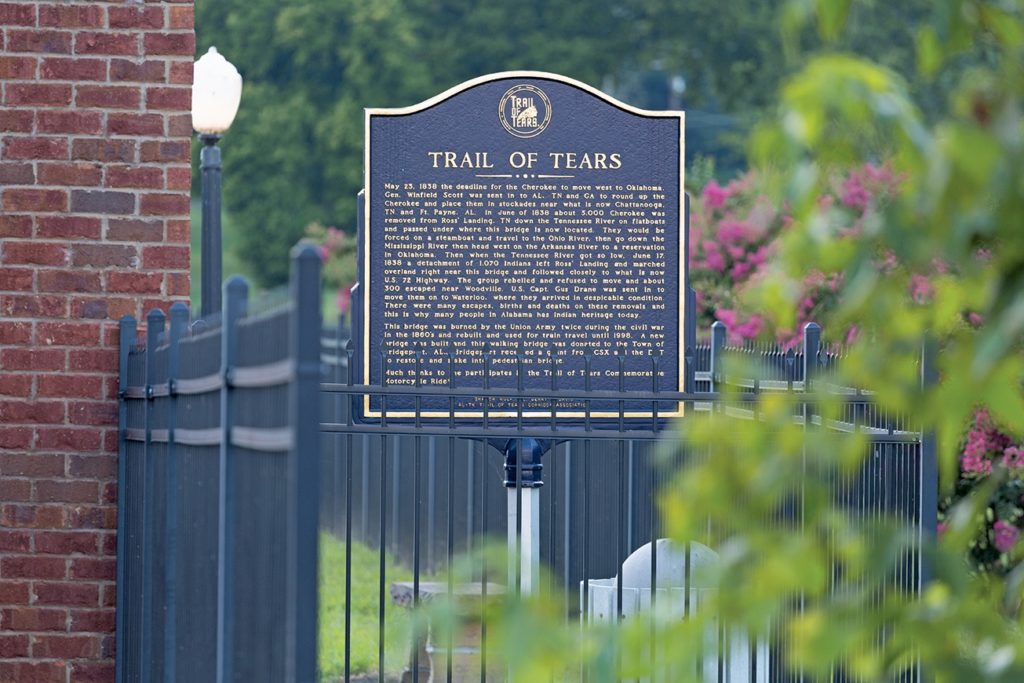 Bridgeport’s eventful history continued in 1999, when a downtown natural gas explosion claimed the lives of four people and leveled three buildings. The incident was an economic blow.

But over the years, Bridgeport has once again showed its resiliency: